Mary Costello is from Galway. Her short story collection, The China Factory (2012), was nominated for the Guardian First Book Award and shortlisted for an Irish Book Award. Her first novel, Academy Street (2014), won the Irish Book Awards Novel of the Year Award and was named overall Irish Book of the Year in 2014. It was shortlisted for the International Dublin Literary Award, the Costa First Novel Prize and the EU Prize for Literature. It has been translated into several languages. Her second novel, The River Capture, has just been published (October 2019). 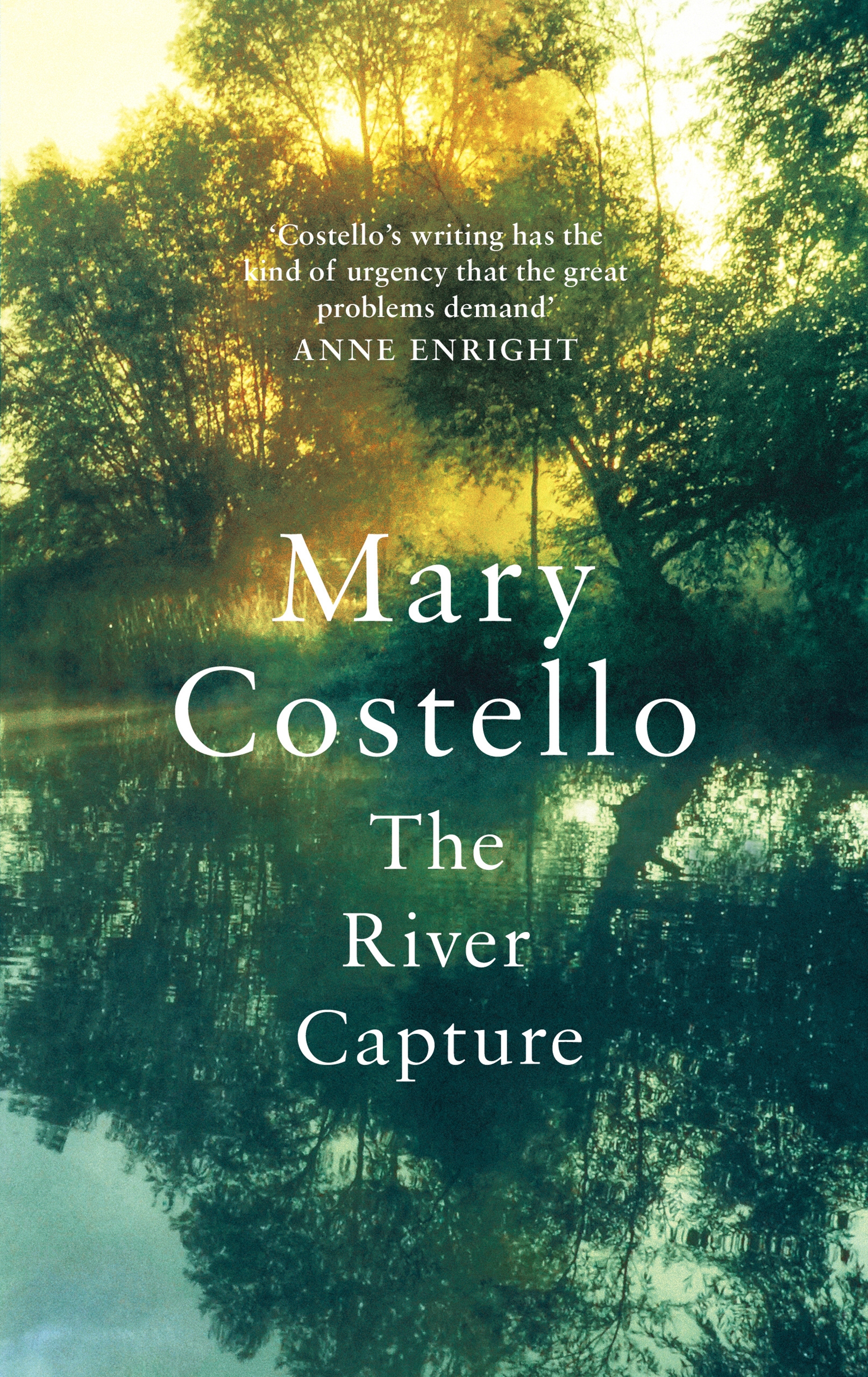 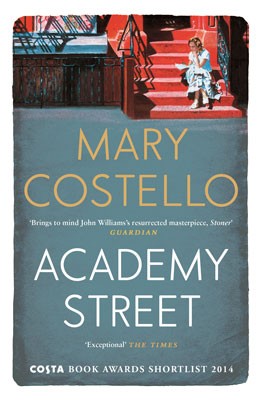 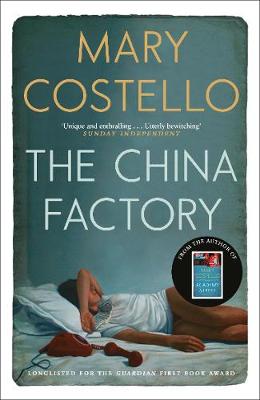