A.A. Dhand was raised in Bradford and spent his youth observing the city from behind the counter of a small convenience store. After qualifying as a pharmacist, he worked in London and travelled extensively before returning to Bradford to start his own business and begin writing.
In 2016, Dhand’s debut novel Streets of Darkness was released to critical acclaim. Since its release it has been selected for World Book night 2017, chosen for Read Regional 2017 and in February 2017 Streets of Darkness smashed into the UK best seller lists. A.A. Dhand is currently working with a UK broadcaster to develop a TV adaptation of the book. In the US he is represented on behalf of Simon Trewin by George Lucas at Inkwell. 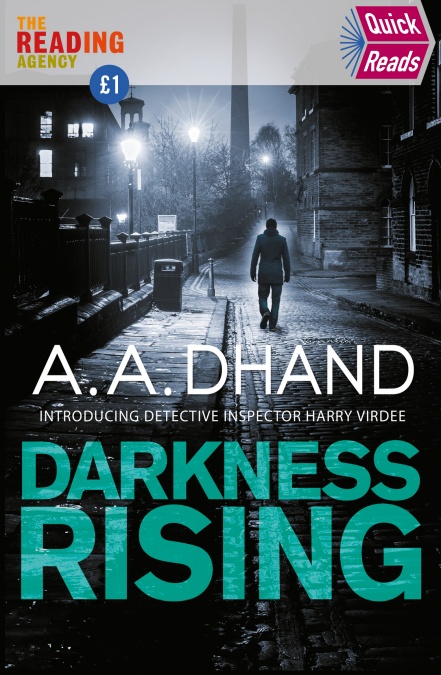 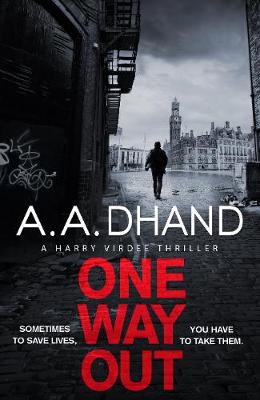 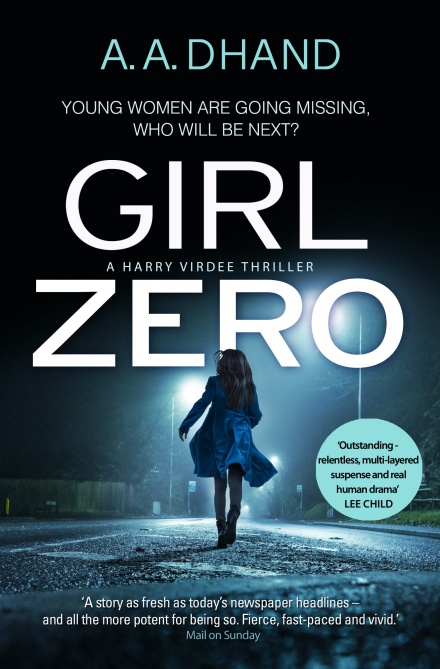 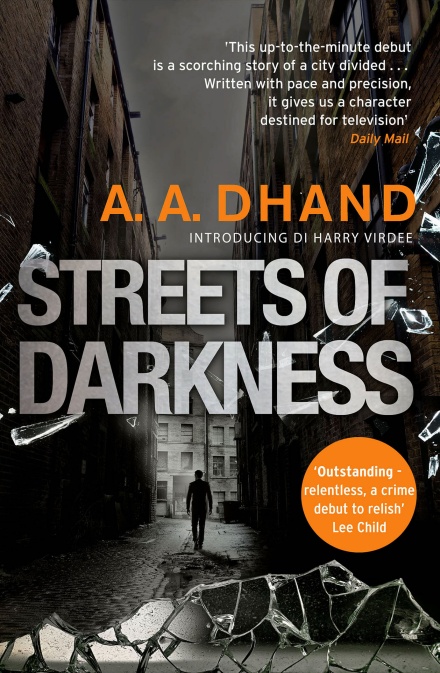