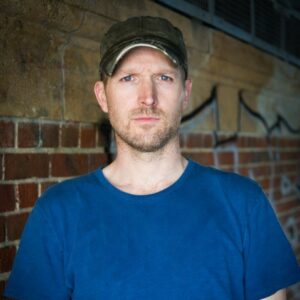 Oliver Harud is an illustrator and comic artist. He has worked with numerous major companies, media clients and advertising agencies. Originally hailing from rural Sussex, he has since switched his allegiance to city-living, and now lives and works in East London, drawing much of his energy and ideas from the city he loves. His first novel Dan and Sam was published in 2015 by Picador and has now been optioned by Universal Pictures to be turned into a major motion picture. 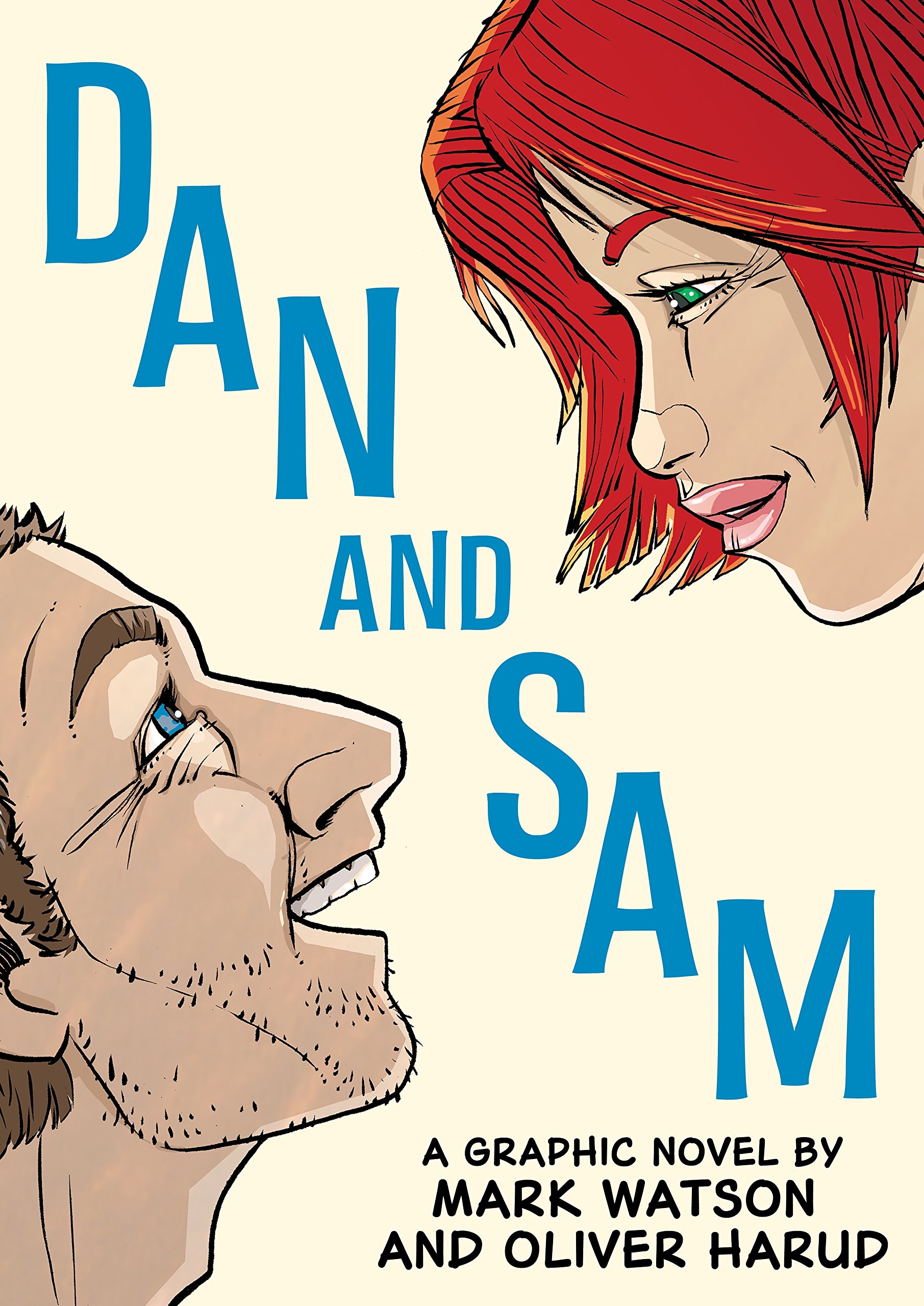