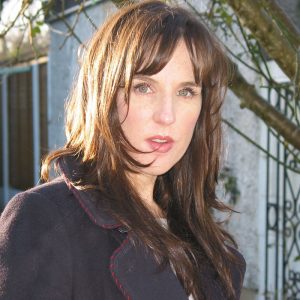 Claire Kilroy was born in Dublin and studied English at Trinity College, Dublin. After a time as assistant editor of a TV series, she completed a Masters in Creative Writing at the same university. Her début novel, All Summer, was published by Faber & Faber in May 2003 and won the Rooney Prize for Irish Literature the following year. Kilroy’s second novel, Tenderwire, was published in 2006 and shortlisted for the 2007 Hughes & Hughes Irish Novel Award as well as the Kerry Group Irish Fiction Award. Her most recent novels, All Names Have Been Changed from 2009 and The Devil I Know from 2012, have been published to critical acclaim. She was also a recipient of the inaugural Markievicz Award 2019. Claire Kilroy lives in Dublin and is currently working on her fifth novel, Darling, centred around the journey of motherhood. In the US Claire is represented on behalf of Simon Trewin by Jessica Craig at Craig Literary. 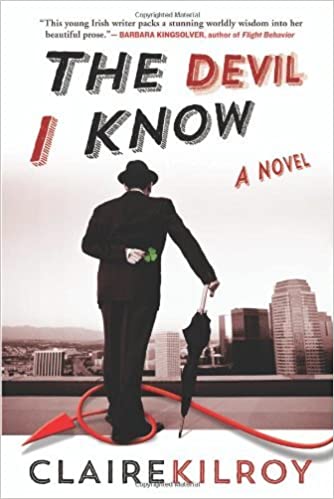 The Devil I Know 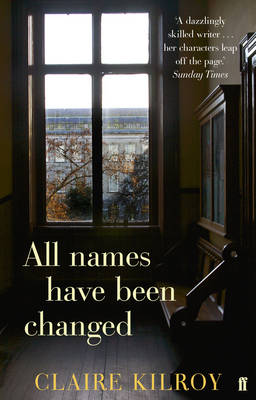 All Names Have Been Changed 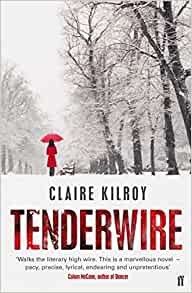 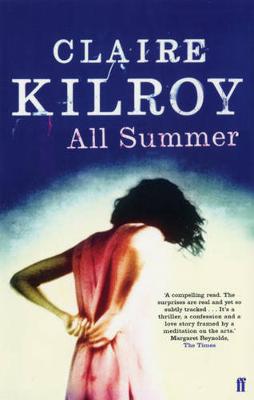