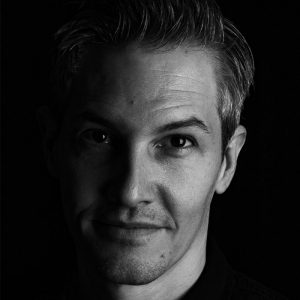 Ben was originally a futures trader in the City and he’s spent the past fifteen years working as a creative and strategy director, advising clients including Sainsbury’s, Nissan, Ten Downing Street, Intel and HSBC. In 2014, whilst working as Interpublic’s Chief Innovation Officer, Ben led a management buy-out of a creative intellectual property agency he’d founded within the group, and through the subsequent acquisitions of a digital agency and a film production company, created Bad Madam; an independent production company that writes and produces documentary TV for clients such as the NSPCC, English National Ballet and Somerset House. Specialising in, and working solely with clients that have a ‘story that needs to be told’, recent work has included a documentary on life inside the British Transport Police; a series for the NSPCC on how we protect children from all forms of abuse, a collaboration with Danny Boyle to bring his Pages of the Sea commemoration of the dead to life for the BBC; and the documenting of Peter Jackson’s recolouring of World War One footage for the Imperial War Museum.