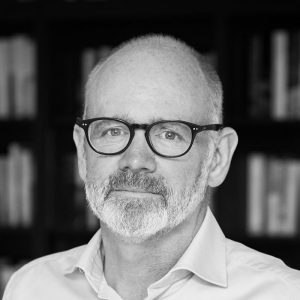 Martin was born in Dublin. He was awarded a Fulbright Scholarship to study the U.S. and earned an MFA at the University of Iowa. He taught creative writing at both the University of Iowa and New York University. His first novel, Gone, was published by Henry Holt in 2002, and his work has also appeared in the The New Yorker. He lived in the U.S. for many years and now lives in the west of Ireland. 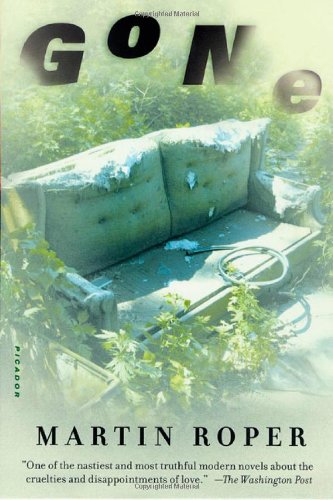