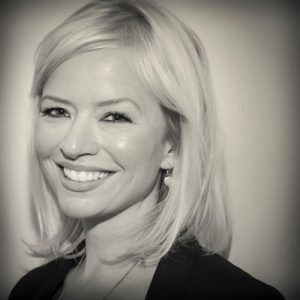 Clare Bennett has wide experience in film, television, charity and journalism. She worked on romantic comedies including Bridget Jones’s Diary and Love Actually, three Comic Relief campaigns, Make Poverty History, Live 8, and the BBC’s Planet Word documentary series with Stephen Fry. She was Commissioning Editor and then a Contributing Editor at Tatler magazine for seven years and has written for other publications including the Telegraph, Huffington Post and the Observer. Her first novel, The Prince George Diaries, a comedy about the royal family, is published by Penguin. 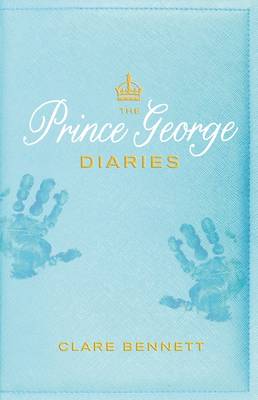