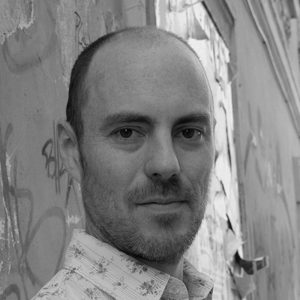 Keith Lowe was born in 1970 and studied English Literature at Manchester University. After 12 years as a history publisher at Weidenfeld & Nicolson he embarked on a full-time career as a writer and historian, and is now widely recognised as an authority on the Second World War and its aftermath. He is the author of two novels: Tunnel Vision (2001), which was shortlisted for the Author’s Club first novel award; and New Free Chocolate Sex (2004). In 2007 he published his first history book, Inferno: The Devastation of Hamburg 1943, to great critical acclaim. This was followed by Savage Continent: Europe in the Aftermath of World War II (2012), which became an international bestseller, and won the Hessell-Tiltman Prize and Italy’s national Cherasco History Prize. His history of the long-term effects of the war, The Fear and the Freedom: How the Second World War Changed Us (2017) was described by the Wall Street Journal as ‘one of the best, most useful books on World War II to have emerged in the past decade’. Keith’s books have been translated into 20 languages. He regularly speaks on TV and radio, and has lectured at universities, conferences and literary festivals all over the world. He has written for a wide variety of newspapers, magazines and journals both in Europe and the United States. He lives in north London with his wife and two children. 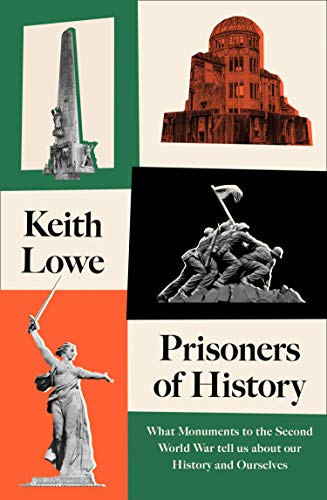 Prisoners of History: What Monuments to the Second World War Tell Us About Our History and Ourselves 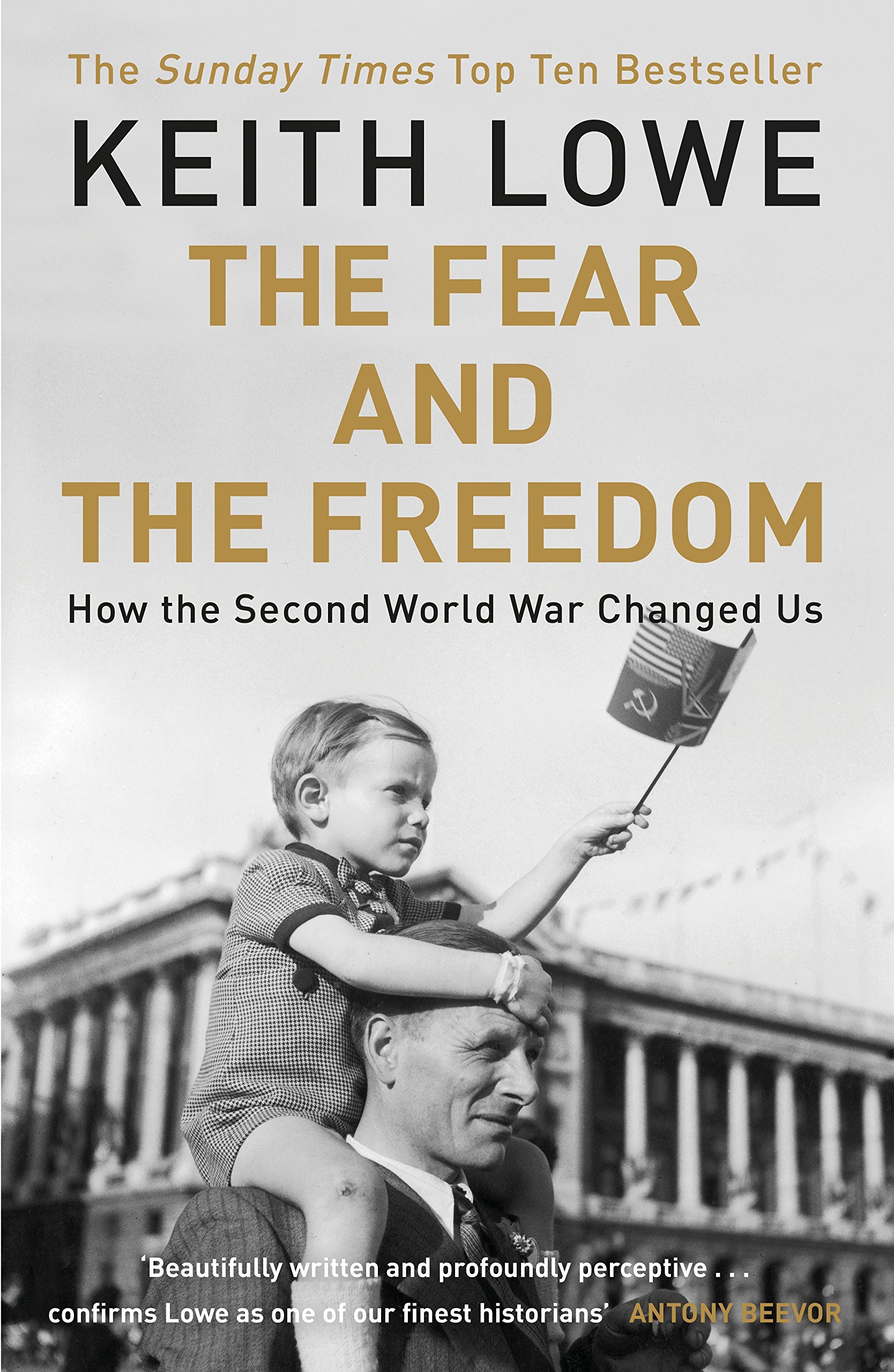 The Fear and The Freedom: How the Second World War Changed Us 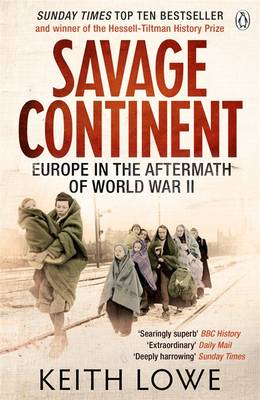 Savage Continent: Europe in the Aftermath of World War II 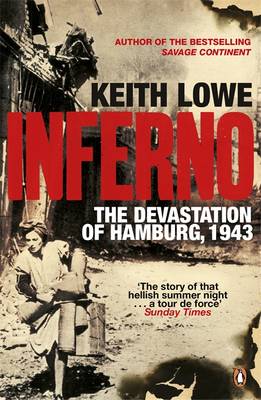 Inferno: The Devastation of Hamburg 1943 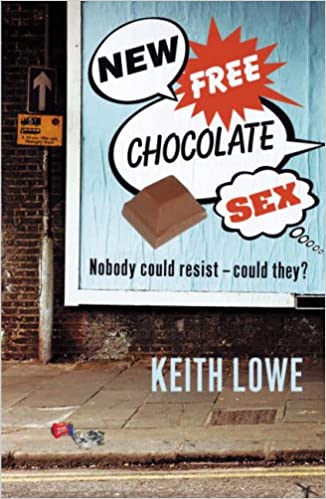 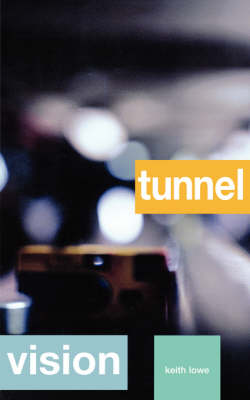