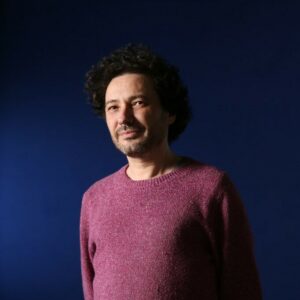 Jeremy Dyson is best known as the co-creator and co-writer of the multi-award winning comedy show The League of Gentlemen. Aside from The League he was co-creator/writer of the BAFTA-nominated comedy drama Funland and the Rose-d’or winning all female sketch show Psychobitches. His play Ghost Stories, co-written with Andy Nyman was nominated for an Olivier award, and has enjoyed three separate West End runs since debuting in 2010, together with international productions in Toronto, Moscow, Sydney, Shanghai, Finland, Holland and Peru. The film version of Ghost Stories, written and directed by Andy and Jeremy won the Fangoria Chainsaw Award for best debut feature in 2019.

In addition, Jeremy has worked as script editor on many award-winning TV comedies including The Armstrong and Miller Show, Grandma’s House, The Wrong Mans, Bad Education and Tracey Ullman’s Show. He has also written for Killing Eve and the up-coming Good Omens 2.

Jeremy has published a number of books of short stories, including Never Trust a Rabbit, The Cranes that Build the Cranes (which won the Edge Hill award for short fiction), and The Haunted Book, together with a novel, What Happens Now. A new novel, The Warlock Effect co-written with Andy Nyman will be published by Hodder Studio in 2022. 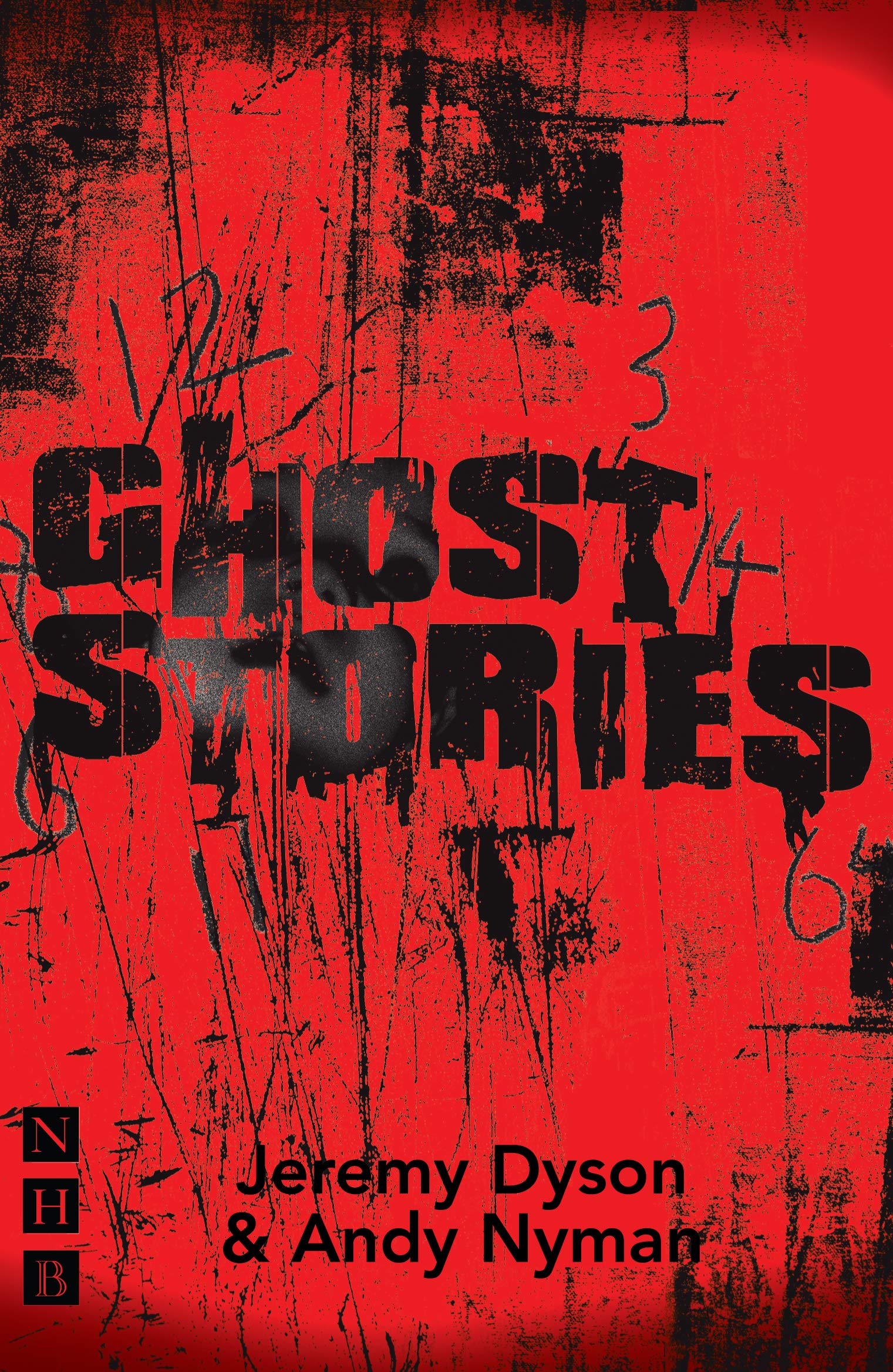 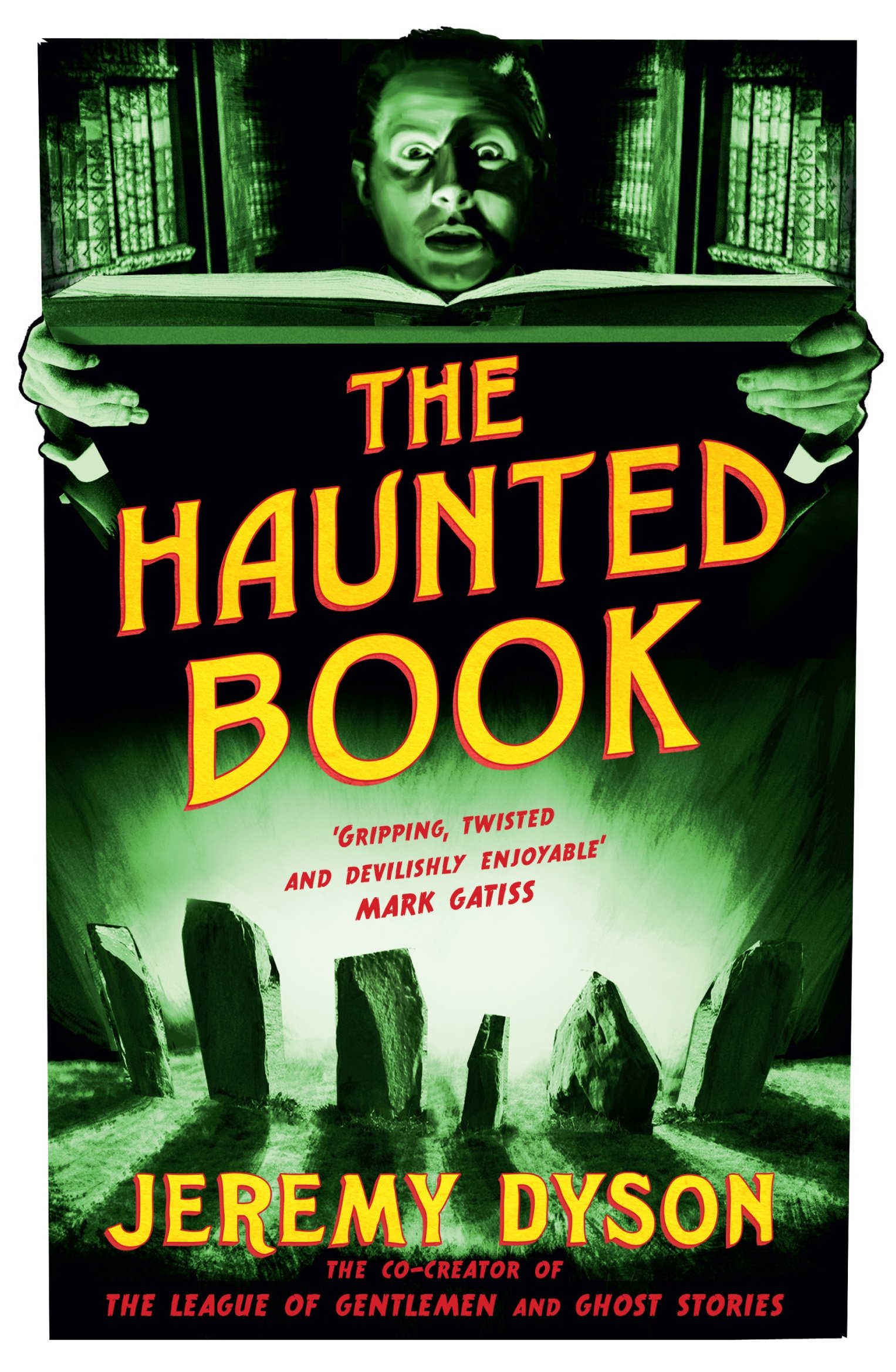 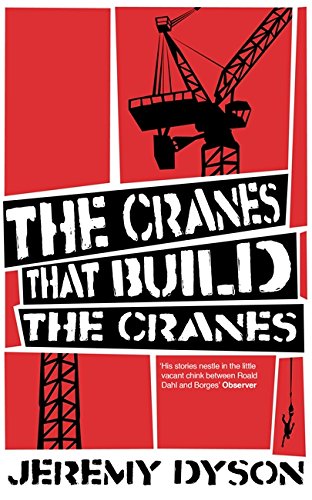 The Cranes that Build Cranes 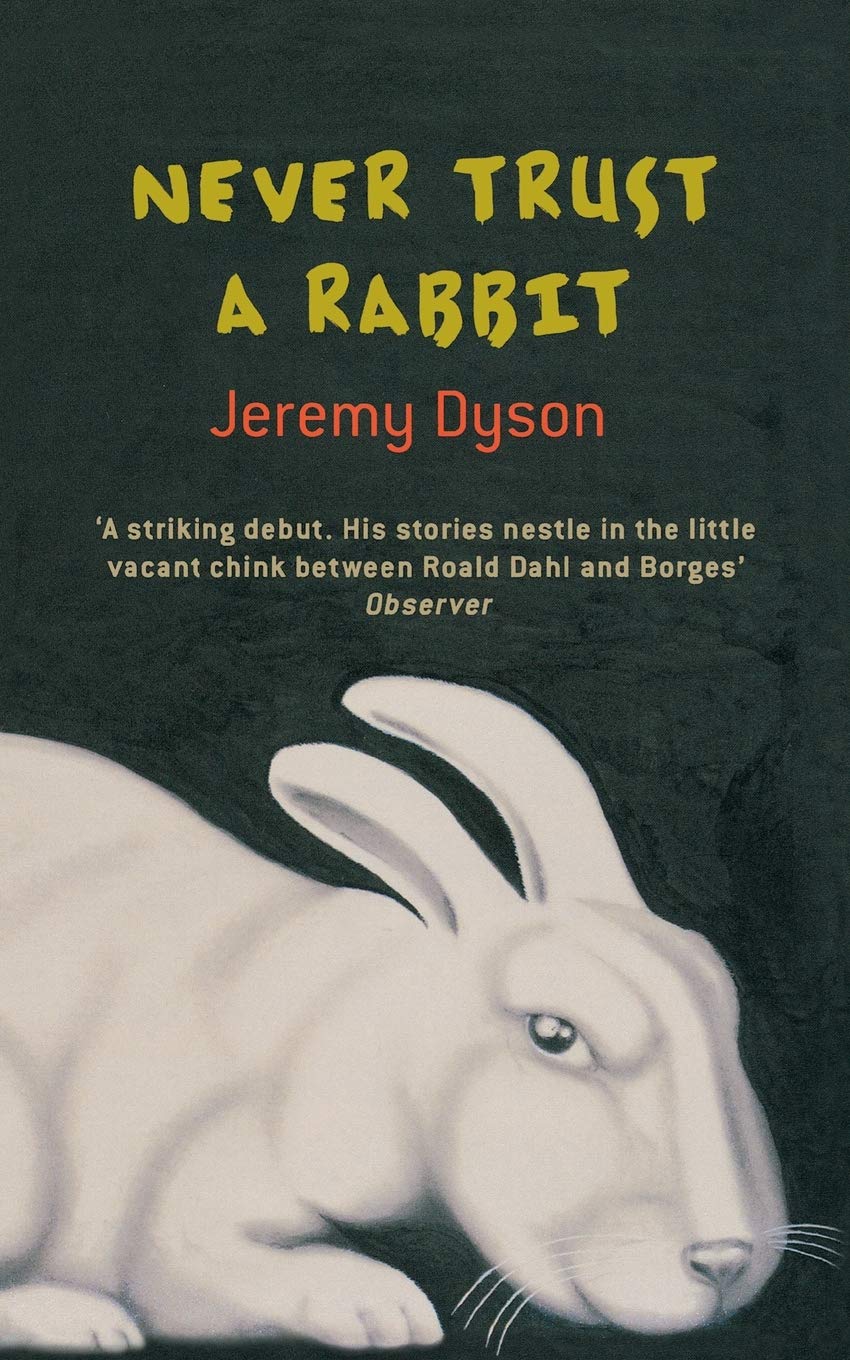 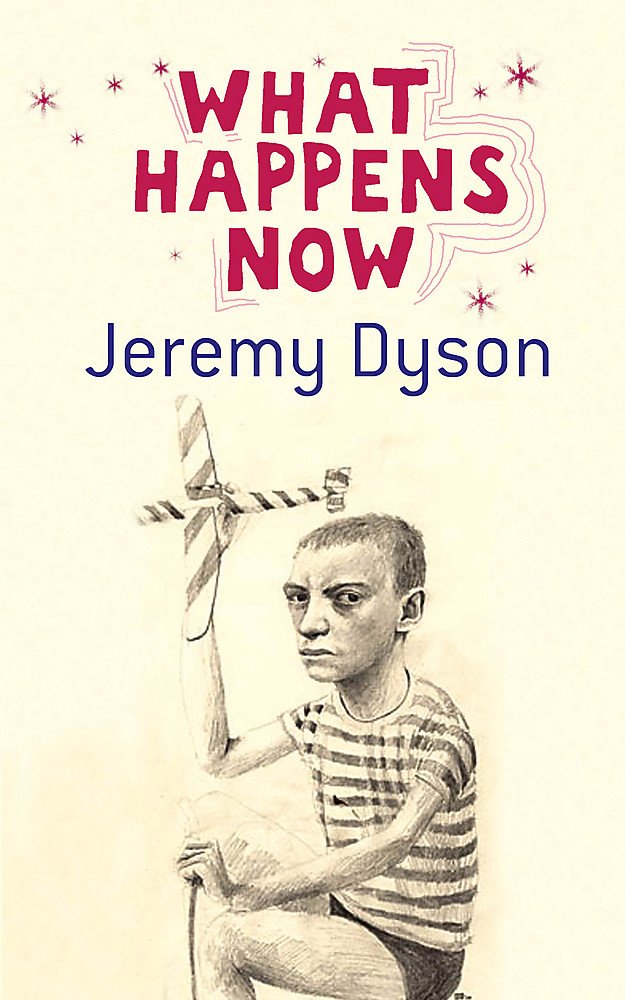