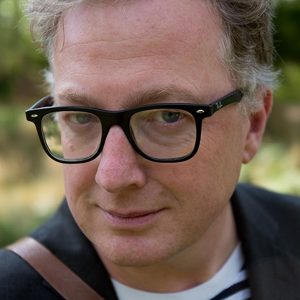 Matthew Sweet is author of Inventing the Victorians (2001), Shepperton Babylon (2006) and The West End Front (2011). A familiar voice in British broadcasting, he presents Free Thinking and Sound of Cinema on BBC Radio 3 and The Philosopher’s Arms on BBC Radio 4. He has judged the Costa Book Award, edited The Woman in White for Penguin Classics and was Series Consultant on the Showtime/Sky Atlantic series Penny Dreadful. In the BBC2 drama An Adventure in Space and Time he played a moth from the planet Vortis. His fashion history column, ‘The Line of Beauty’, appears in 1843 magazine. His latest book, Operation Chaos: The Vietnam Deserters Who Fought the CIA, the Brainwashers and Themselves is published by Picador. 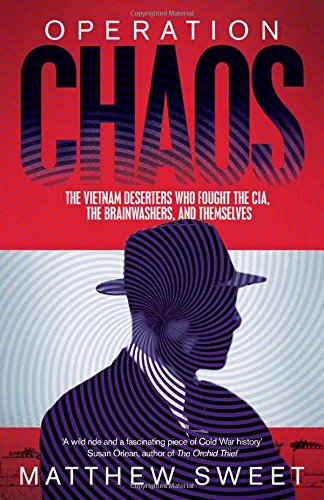 Operation Chaos: The Vietnam Deserters Who Fought the CIA, the Brainwashers and Themselves 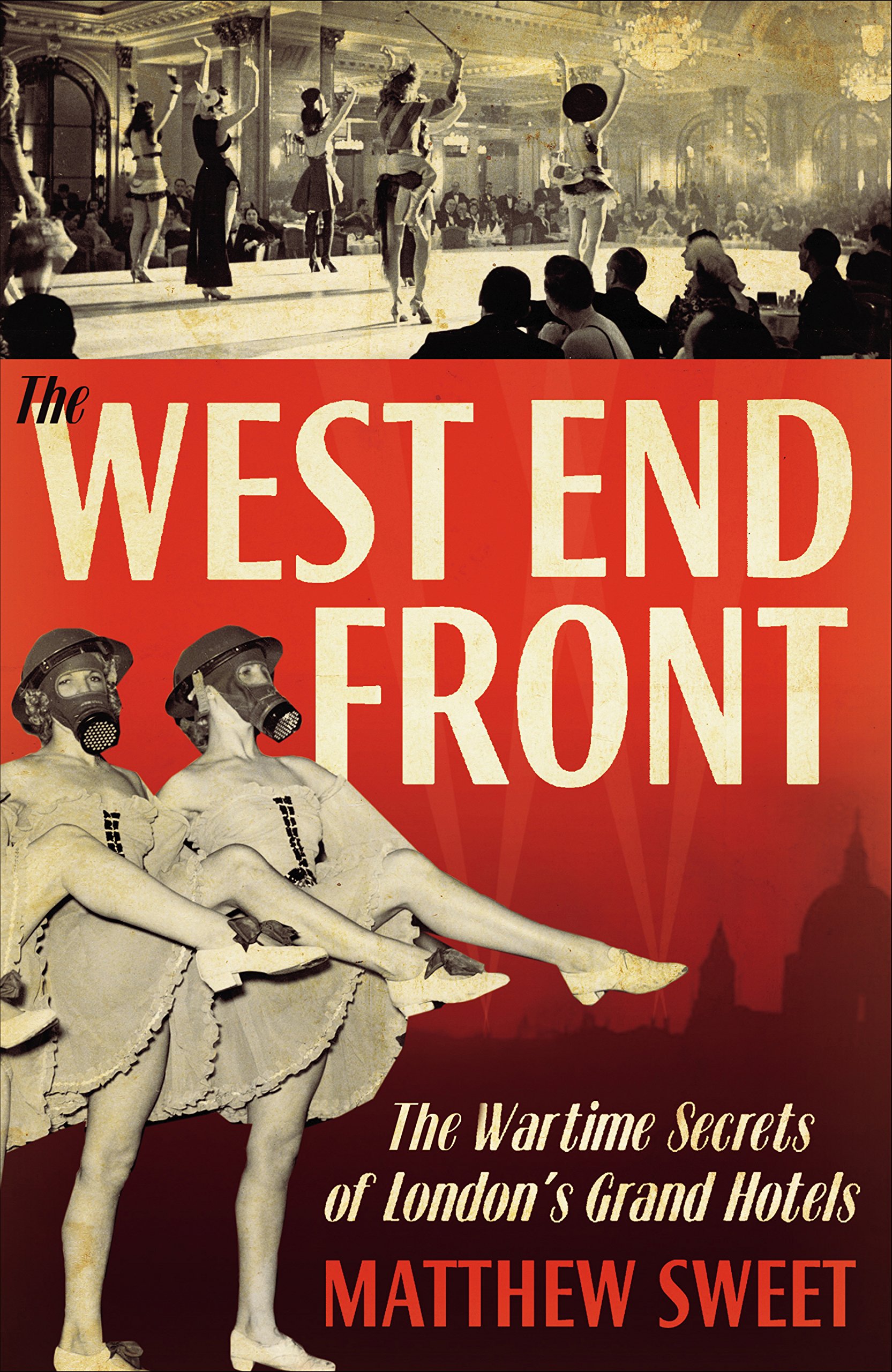 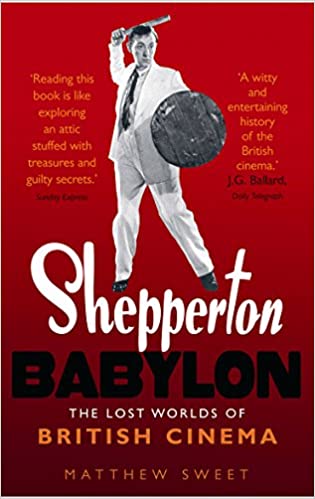 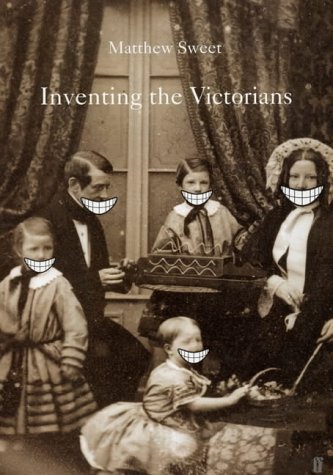