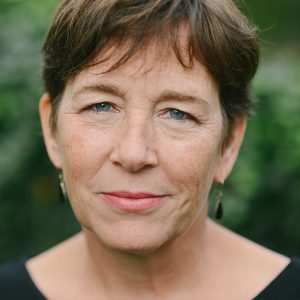 Alix Christie is an author, critic and journalist. Her debut novel, Gutenberg’s Apprentice, an account of the invention of printing, was long-listed for the International Dublin Literary Prize and the VCU Cabell First Novelist Award. Her short fiction has been shortlisted for the Sunday Times EFG Short Story Award and the Novella Award, and won the McGinnis-Ritchie Award from the Southwest Review. A native of northern California, she reported for many years from Europe for newspapers including the Guardian of London, the San Francisco Chronicle and the Washington Post before turning to fiction. Christie earned an MFA from St. Mary’s College of California and reviews books and arts for The Economist. 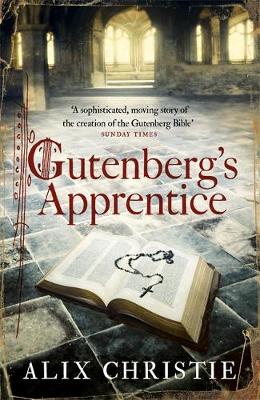