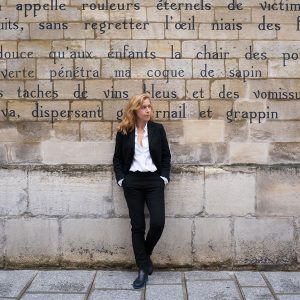 Agnès is a political commentator, writer, broadcaster and critic for the British, American and European press. Born in Paris, she has lived and worked in London since the mid-1990s, initially as a doctoral student in History at the London School of Economics. She has served as the UK correspondent for France’s daily newspapers Le Monde, Le Figaro and Libération and is today the UK editor for the French weekly Marianne. She also regularly writes about France for The Guardian, The Observer, The Times, the New York Times and L’Espresso and regularly appears as a political commentator on the BBC, Channel 4, Sky News, CNN and France 24. She has pre-selected British films for the Cannes Film Festival since the early 2000s and is a regular panel member of Dateline London, a weekly BBC television discussion programme on current affairs. 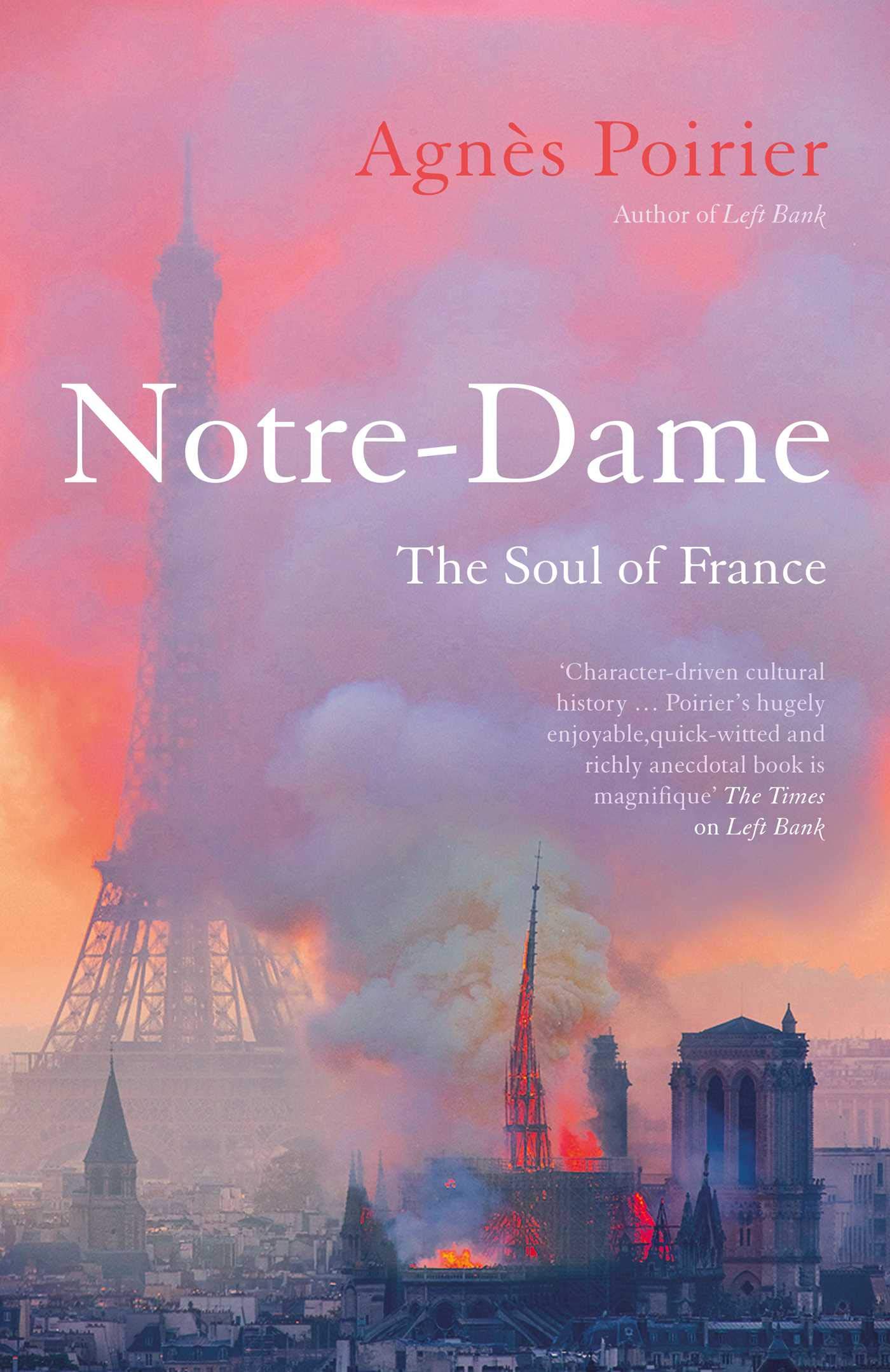 Notre Dame: The Soul of France 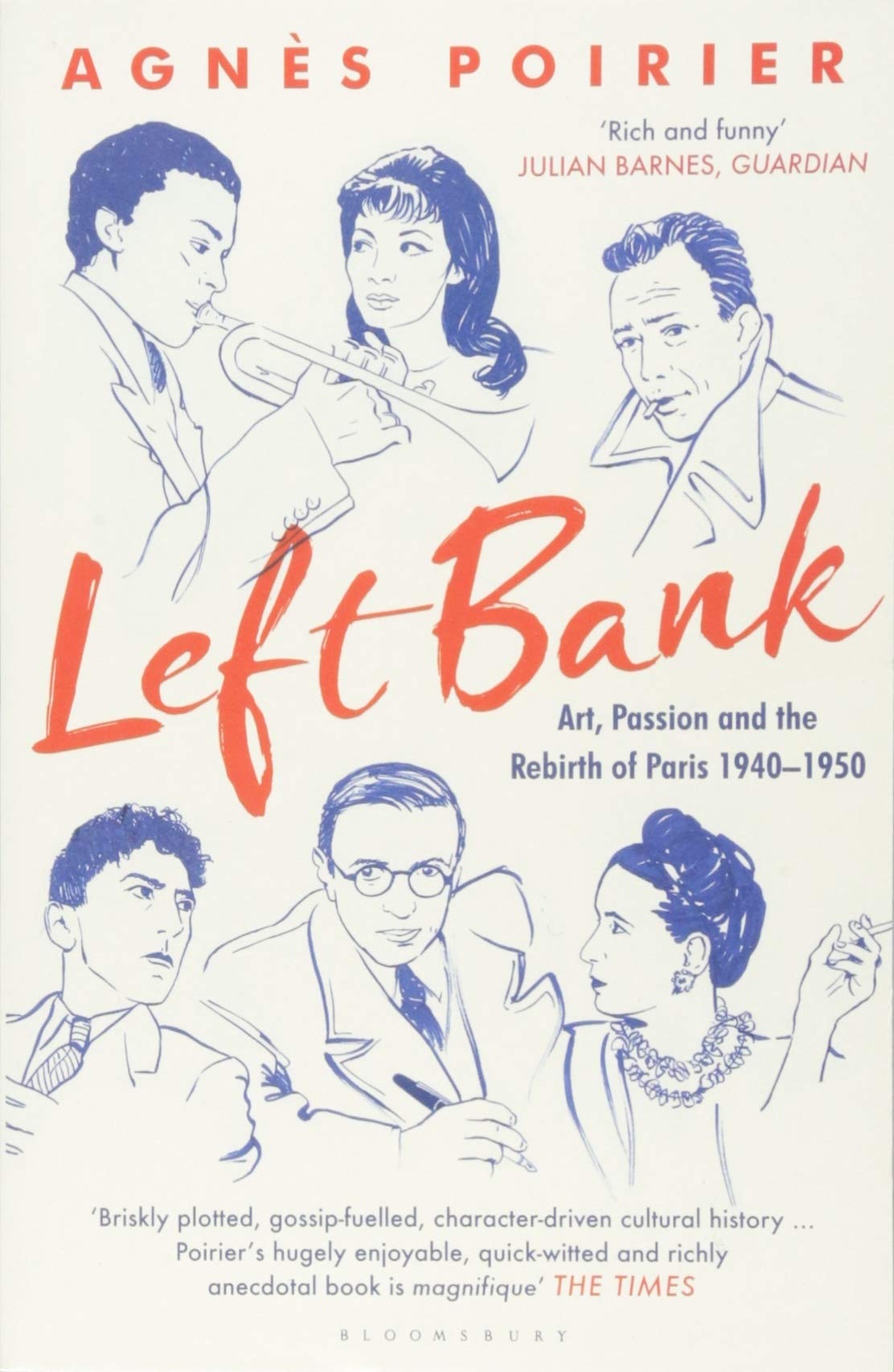 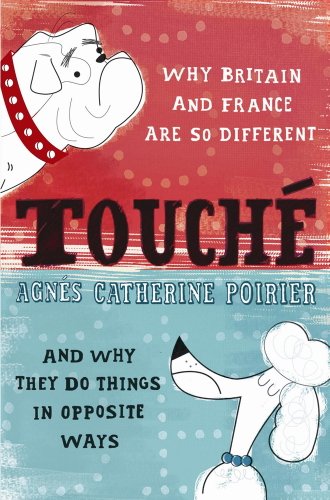 Touché, A French Woman's Take On The English 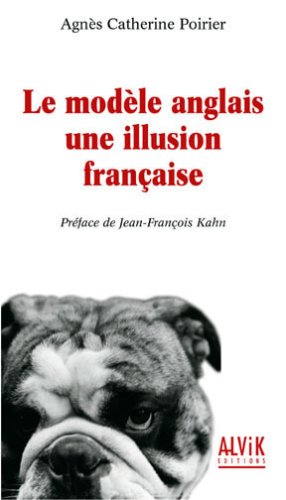 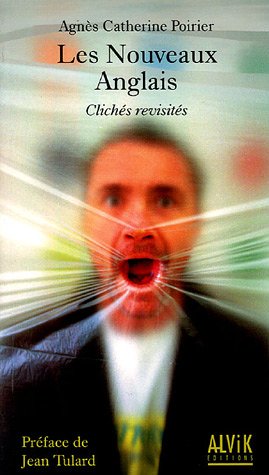