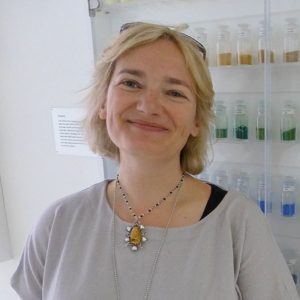 British writer and journalist Victoria Finlay studied social anthropology at St. Andrew’s University, Scotland and William & Mary, Virginia. She joined Reuters as a management trainee, later leaving to be a journalist in Hong Kong. She lived there for twelve years including five as The South China Morning Post’s arts editor. Her first book, Colours: Travels through the Paintbox, was published by Hodder & Stoughton in 2002. She travelled to 17 countries, from the lapis mines of Afghanistan to the cochineal plantations of Chile and the saffron fields of Iran, uncovering some of the astonishing stories of paints and dyes around the world. Jewels: A Secret History was published two years later. Her latest book The Brilliant History of Color in Art was published by Getty Publications in 2014 and was hailed as Huffington Post’s top art book that year. From 2004 to 2019 she was head of communications at the Alliance of Religions and Conservation, an environment initiative started by HRH Prince Philip in 1996. Her work included supporting Himalayan Buddhists on snow leopard protection and helping Sikhs create an international EcoSikh movement. When not researching and writing her next book, Fabric, she is often invited to do public speaking and lectures: on colours and jewels and travelling and pilgrimage and working with twelve different religions, as well as on following your path, wherever that brings you.

Fabric: The Hidden History of the Material World 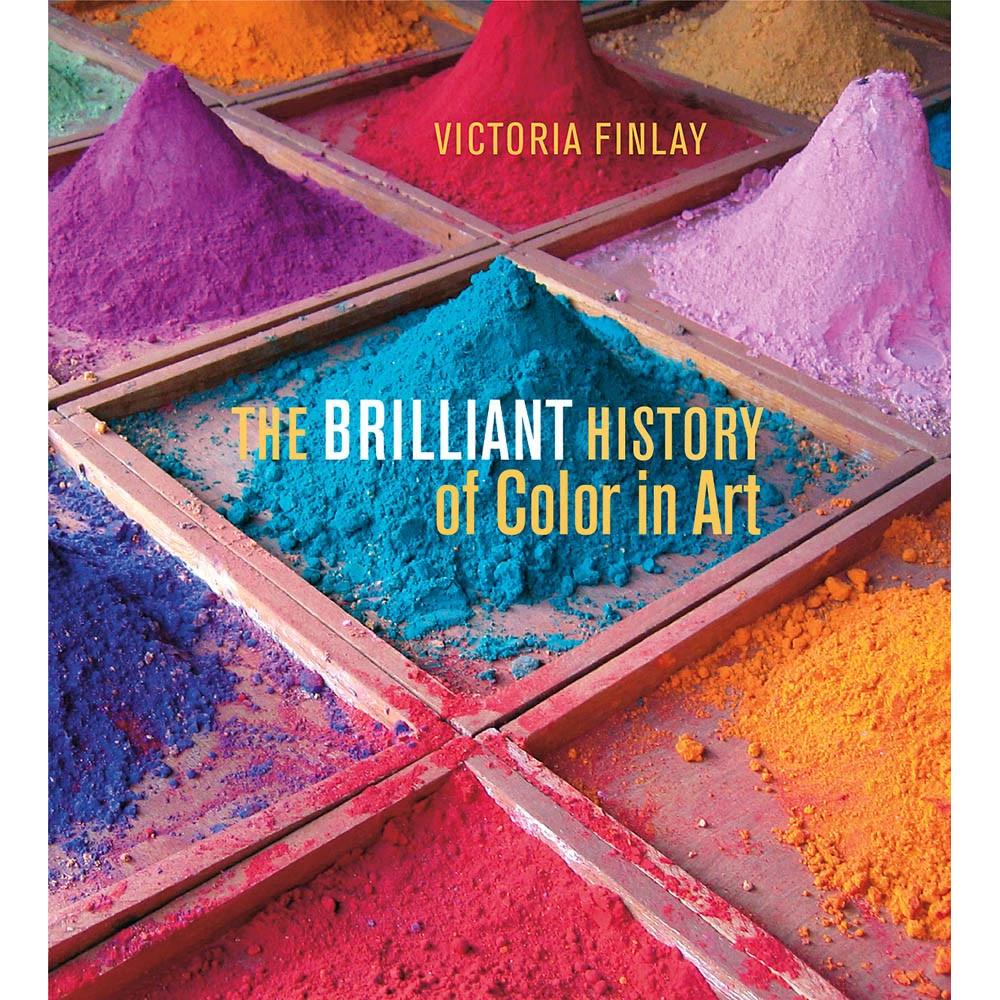 The Brilliant History of Color in Art 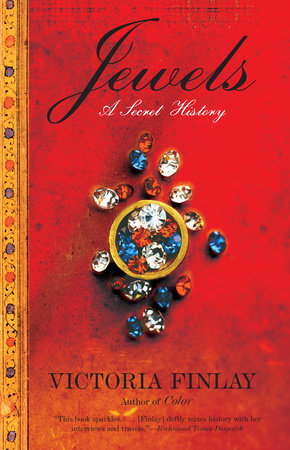 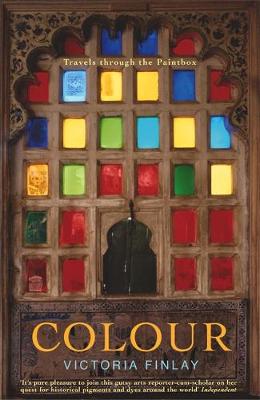 Colour: Travels Through the Paintbox