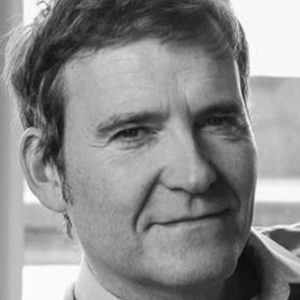 Simon Cox is an award winning investigative editor at the BBC, focusing on the Middle East and Arabic world. His investigations for BBC Radio and television range from war crimes to child trafficking and sports corruption. He has also reported for the Sunday Times and Channel 4’s Dispatches. He has reported extensively from Africa, the Middle East and the US with stories ranging from terrorist attacks in America to Ebola in DR Congo. His first book, The Reykjavik Confessions, has been optioned as a potential TV drama series. He is currently working on a YA novel.