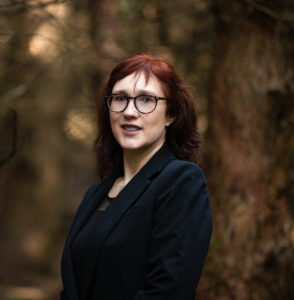 Sam Blake has been writing fiction since her husband set sail across the Atlantic for eight weeks and she had an idea for a book. Her debut novel ‘Little Bones’ (Bonnier 2016) was No 1 in Ireland for four weeks, remained in the top 10 for another four, and was nominated for Irish Crime Novel of the Year. It launched the bestselling Cat Connolly trilogy.

Moving away from police procedurals Sam is keeping a focus on strong female characters, writing psychological thrillers for Corvus Books. ‘Keep Your Eyes On Me’ went straight to No 1 in January 2020 and ‘The Dark Room’ is due in January 2021. Sam has recently signed for two more thrillers with Corvus Atlantic that will keep her busy until 2023.

Sam is originally from St. Albans in Hertfordshire but had lived at the foot of the Wicklow mountains for more years that she lived in the UK. She had two teenagers, three cats and lives in a 200-year-old cottage with an occasional poltergeist who moves things at the most inconvenient moments.

Follow her on social @samblakebooks. Visit www.samblakebooks.com for news and events and get a bonus free short story in audio & text when you subscribe to her newsletter.
Sam is a board member of The Society of Authors and a Fellow of the Royal Society for the encouragement of Arts, Manufactures and Commerce. 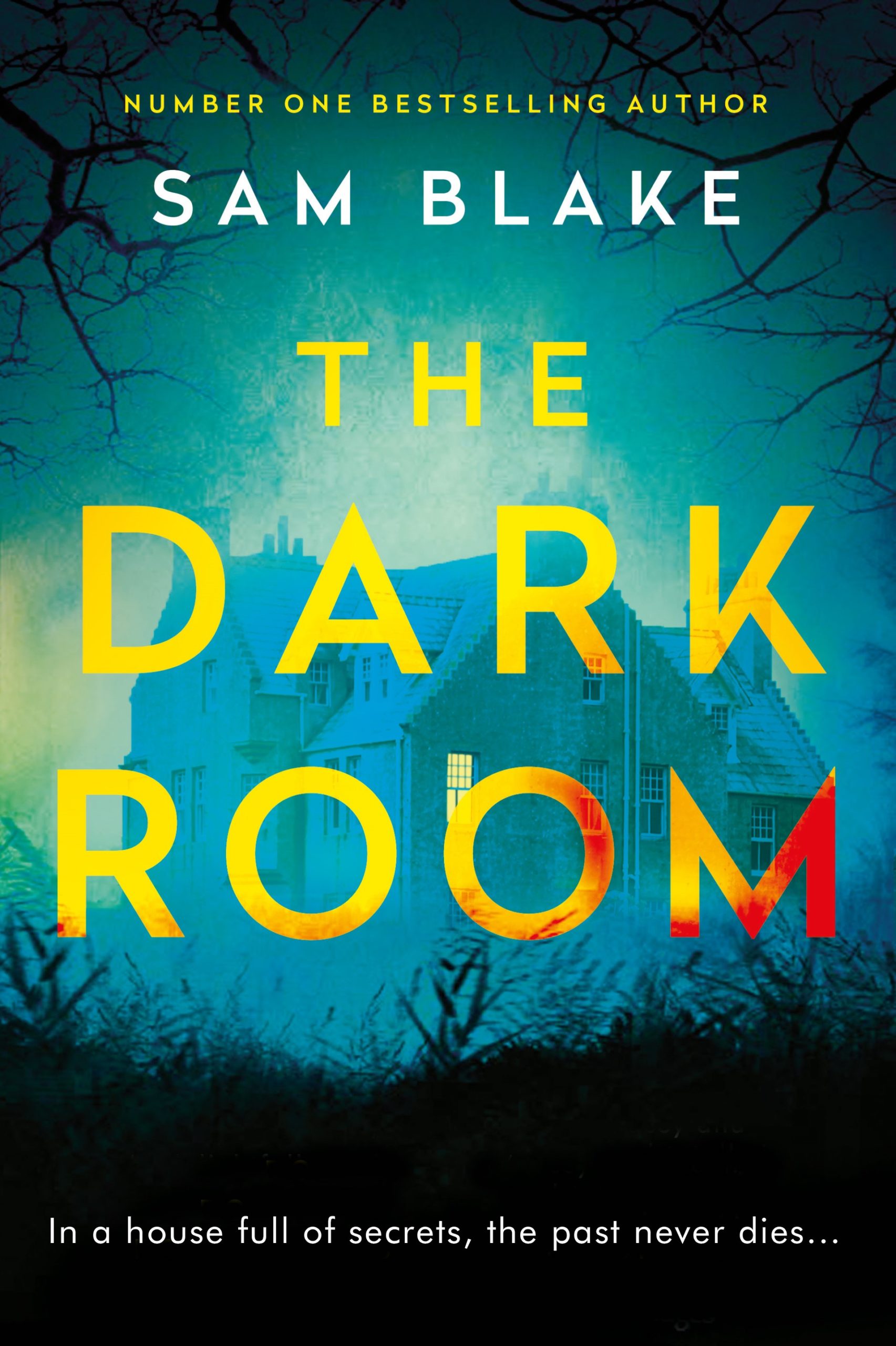 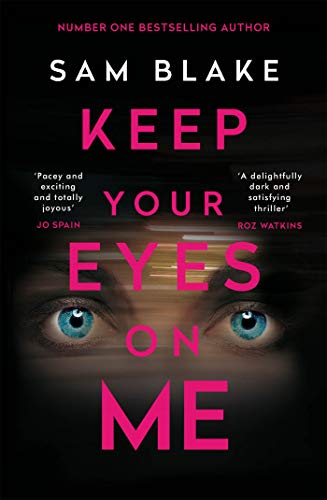 Keep Your Eyes On Me 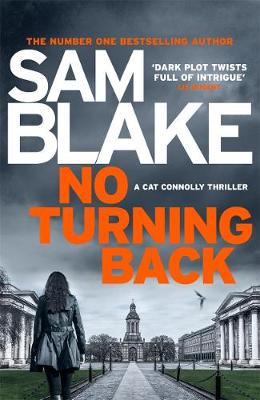 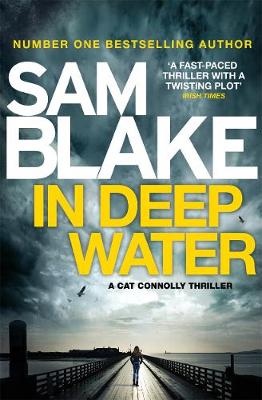 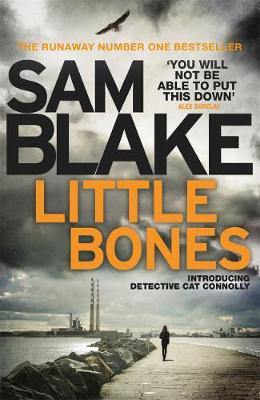