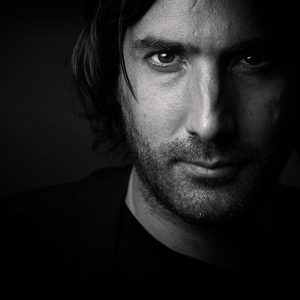 Paul Lynch is the prize-winning author of four novels: Beyond the Sea, Grace, The Black Snow, and Red Sky in Morning. He has won the Kerry Group Irish Novel of the Year and the French booksellers’ prize Prix Libr’à Nous for best foreign novel. He has also been shortlisted for UK’s Walter Scott Prize, the US’s William Saroyan International Prize, and France’s Prix Jean Monnet for European Literature and the Prix du Meilleur Livre Étranger, among other prizes. Libération has called Lynch “one of today’s greatest Irish writers”. He lives in Dublin with his wife and two children. 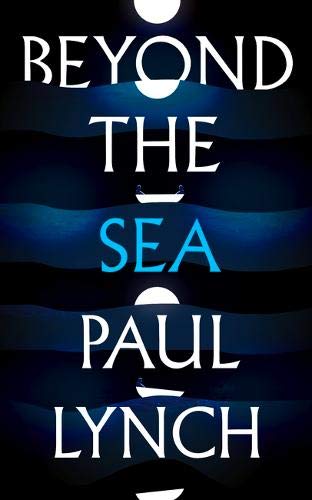 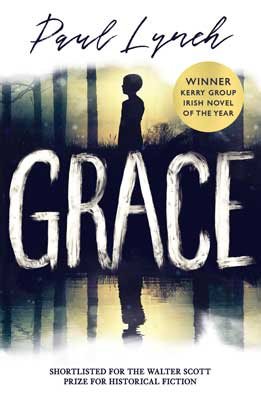 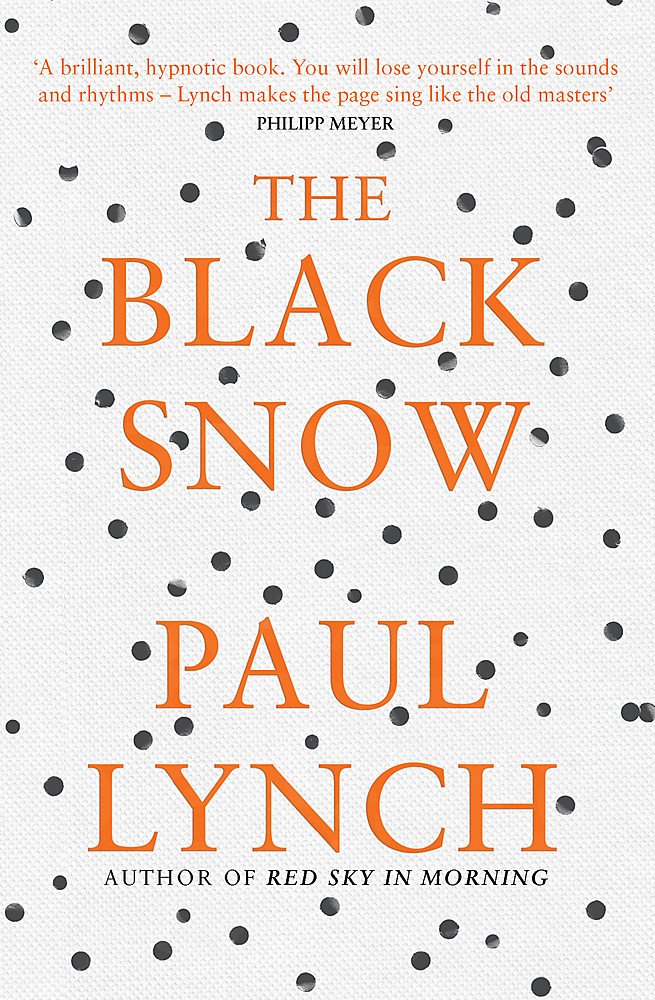 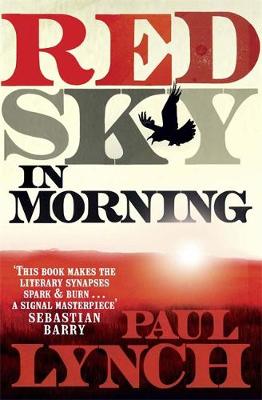