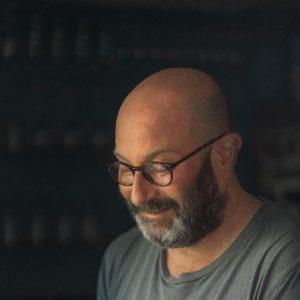 Chris Neill is a writer and comedian, working on stage, audio, and television.
His most recent project is his BBC Radio 4 series Woof, which is currently on its third season. For nearly a decade he was a regular panellist on Just A Minute and also had a starring role as the live-in builder, Chris, in the seminal and much-loved sitcom Linda Smith’s A Brief History Of Timewasting. For television, he has scripted episodes for a variety of children’s animated series, and provided voices for some of them too. As a columnist, his work has been published by The Daily Telegraph, The Guardian, The Spectator and Sunday Express.
He has presented five solo shows at the Edinburgh Fringe; Does it with Strangers (2002), The BBC, Andrew Gilligan, and Me (2004), Middle Class Misery- The Board Game (2005), Everybody Hates Chris (Neill) (2006), and Chris Neill’s Got a Bun in the Oven (2008). His stand-up shows have been Critics’ Choice in The Guardian, The Times, The Daily Telegraph, Time Out, and the Evening Standard.
In March 2019, his essay collection What Is This Thing Called, Love? was published by WF Howes as an audiobook, which he also voiced.

“Blissfully well written, Neill may be first and foremost a comedian, but his observations are as acute as any novelist’s. Sweet, sharp and very funny.” – The Times

“Like a rapid-fire English David Sedaris, Chris Neill tells his funny tales of rubbish dates. Every word is perfectly chosen and perfectly used; actually, he has something of Alan Bennett, too.” – The Observer

“In the first series of Woof, Chris Neill agonised over whether to get a dog or a new boyfriend. The second series is more scattershot and even better suited to the distinctive talent that established him as a stand-up: his stories, with outrageous asides, sound true. Maybe they are? The audience sounds genuinely delighted by Neill’s observations.” – Radio Times

“An expert storyteller with split-second comic timing. Both acidic and disarmingly sweet, he has an immaculate turn of phrase.” – Independent on Sunday 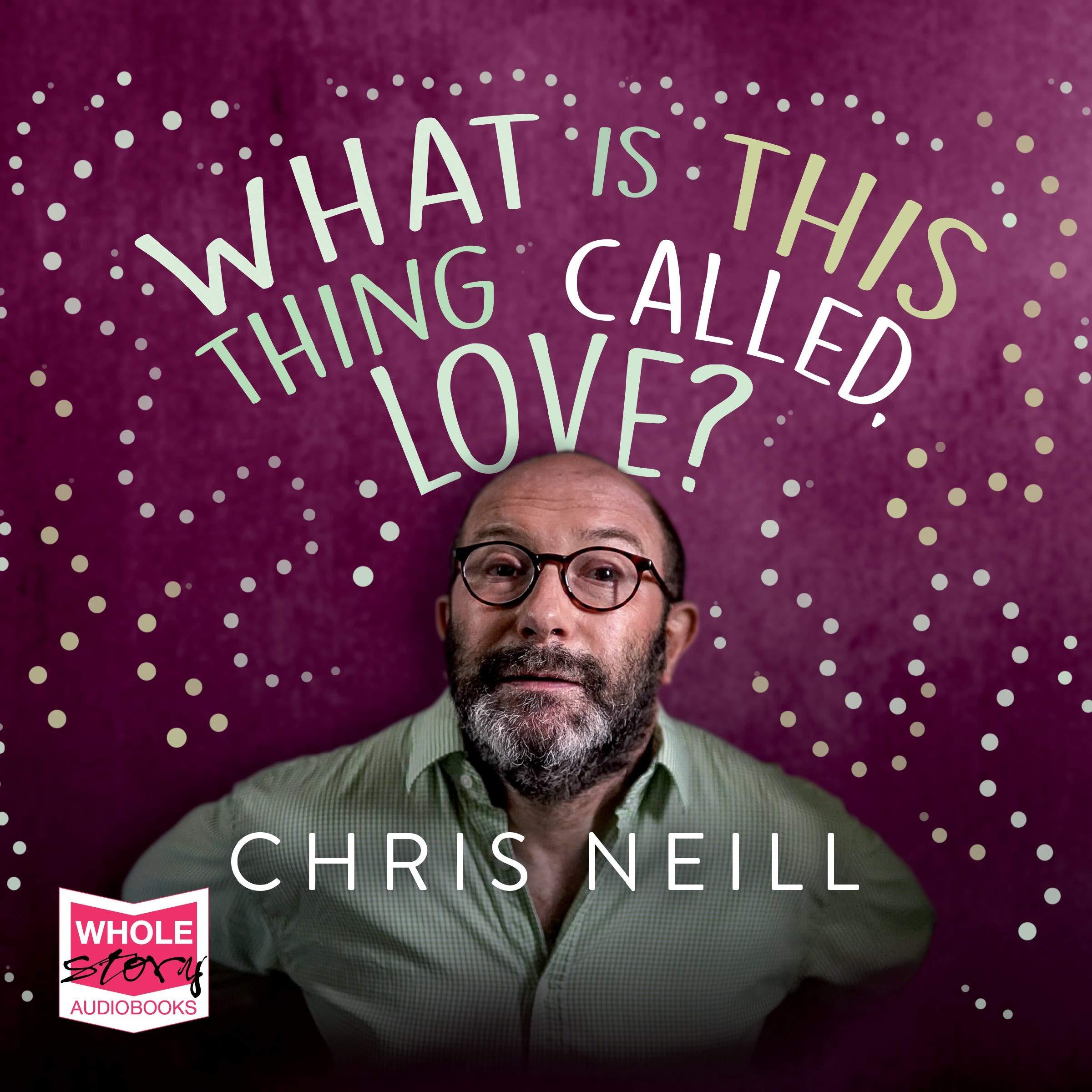 What Is This Thing Called, Love?